It was my wife and I first time crossing the Atlantic ocean to explore the hidden wonders the rest of the world has of offer and it was such a wonderful experience. One thing we loved the most from that trip was that gondola ride along the canals of Venizia and for anyone who is curious the answer is no the ‘Gondolier’ does not sing but he is able to speak six languages and knows the history of Venice like the back of his hand.

I never once before made a video so I decide to give it a go. Here is a peak into our adventures from Spain to Venice. Hope you enjoy. 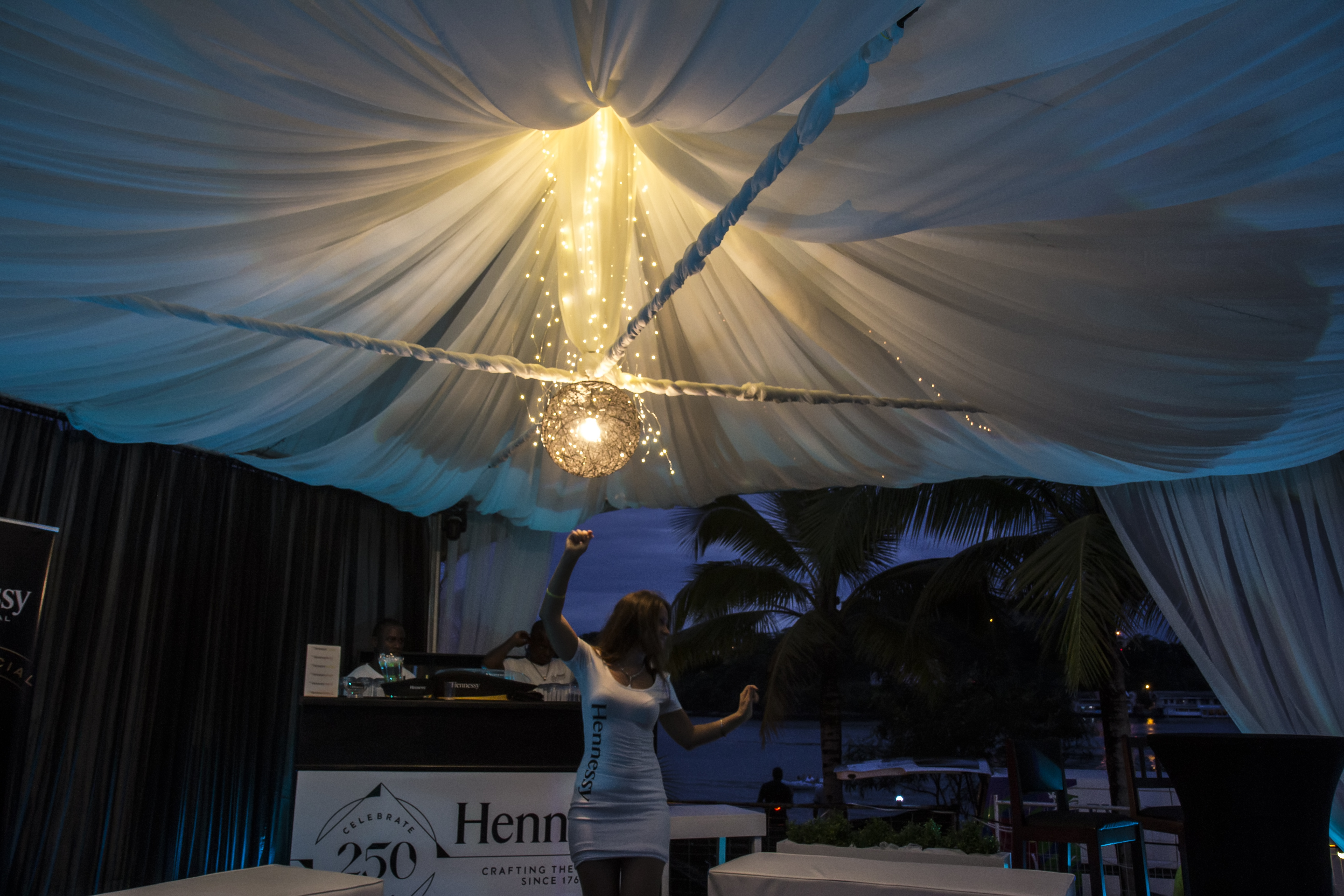 I was hired by Hennessy to shoot the VIPs and what captured my eye the most was the entire decor of Hennessy VIP section. The ever changing coloured lights which casted its vibrant colours on the white drapes, to the globe and lights that hung from the ceiling center which looked like the sun and stars as it lit up the night all left me in awe. I just had to give my props to This & That, the company which made Hennessy VIP section look amazing. I don’t think there is anyone that could of done it better.

You can also contact This & That on their facebook page to plan or decorate any event you may intend to host. As someone once said ‘They don’t believe in ballons’, so believe that they will exceed your expectations.

Usually when I photograph an event, clients usually ask me how do I deliver my final product. All edited photos are delivered to clients on a dvd with a printed image on the disc which is placed inside a case with a well designed cover. The reason why I burn images to disc instead of print is that clients like to choose which images they themselves would like printed and with a digital image they can make as many copies as they wish to print.
I have posted this picture to give future clients and idea as to what they are expected to receive 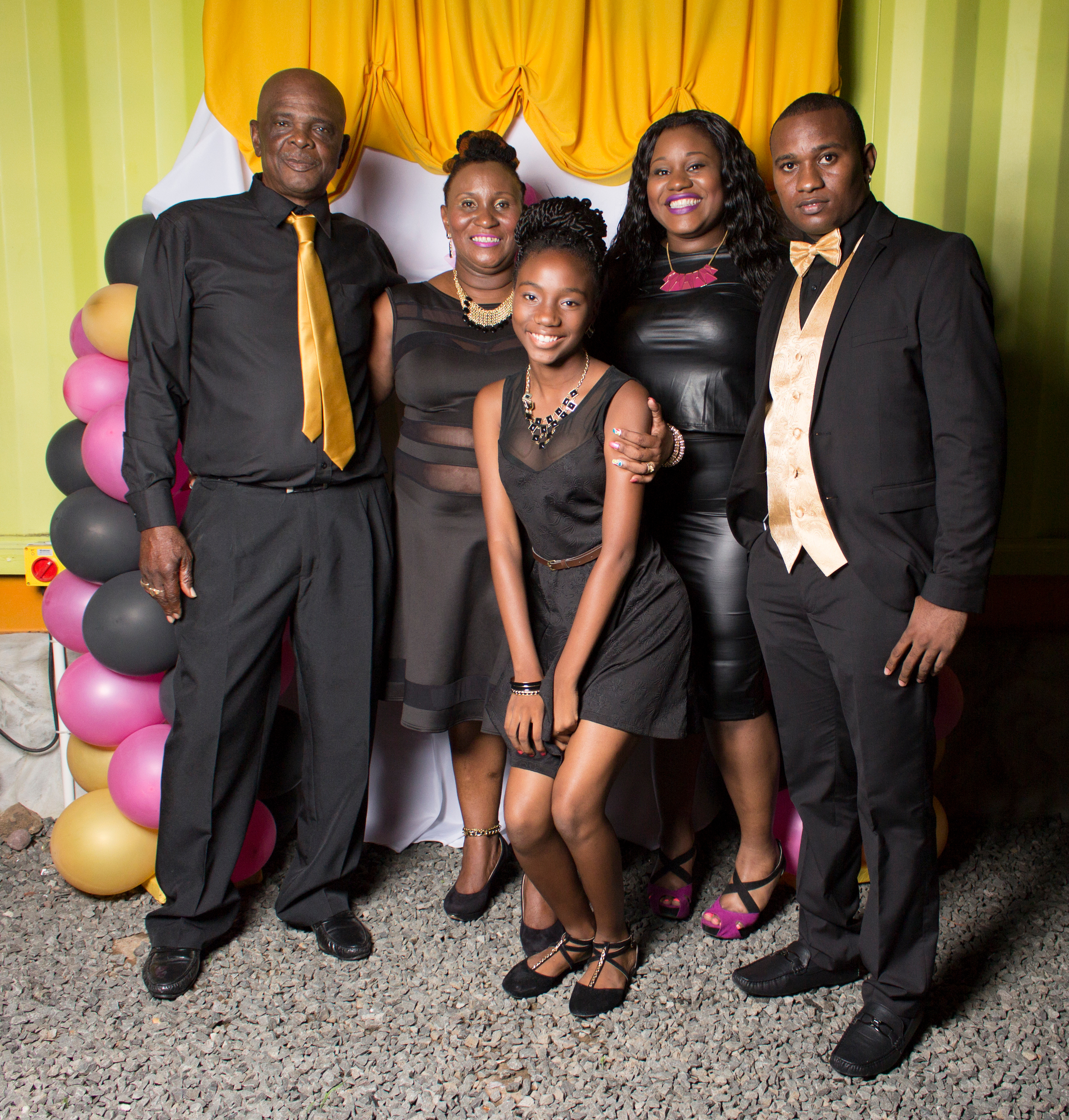 There is nothing like crossing that half a century mark and having your family throw you a party. Here this proud mother celebrated her birthday with a surprise party…well she knew about it before hand because everyone knows there is always that one person that could never keep quiet about it ‘mouth like a river constantly running’ and just have to blab it out to the birthday person. Anyways she could never been more happier to spend the moment with here family and close friends and me as always to capture those precious moments.

Halfway during during the party while shooting the portaits, I realize I wasn’t seeing the flash fire and pictures were coming out dark, only to turn around and see the reflector umbrella was closed and when I went to open it back, saw that the center rod was separated from the umbrella covering, as the saying goes ‘cheap thing ain’t good and good thing ain’t cheap’. Oh well nothing I could of done about that so simply just removed the umbrella and continued as if nothing happened 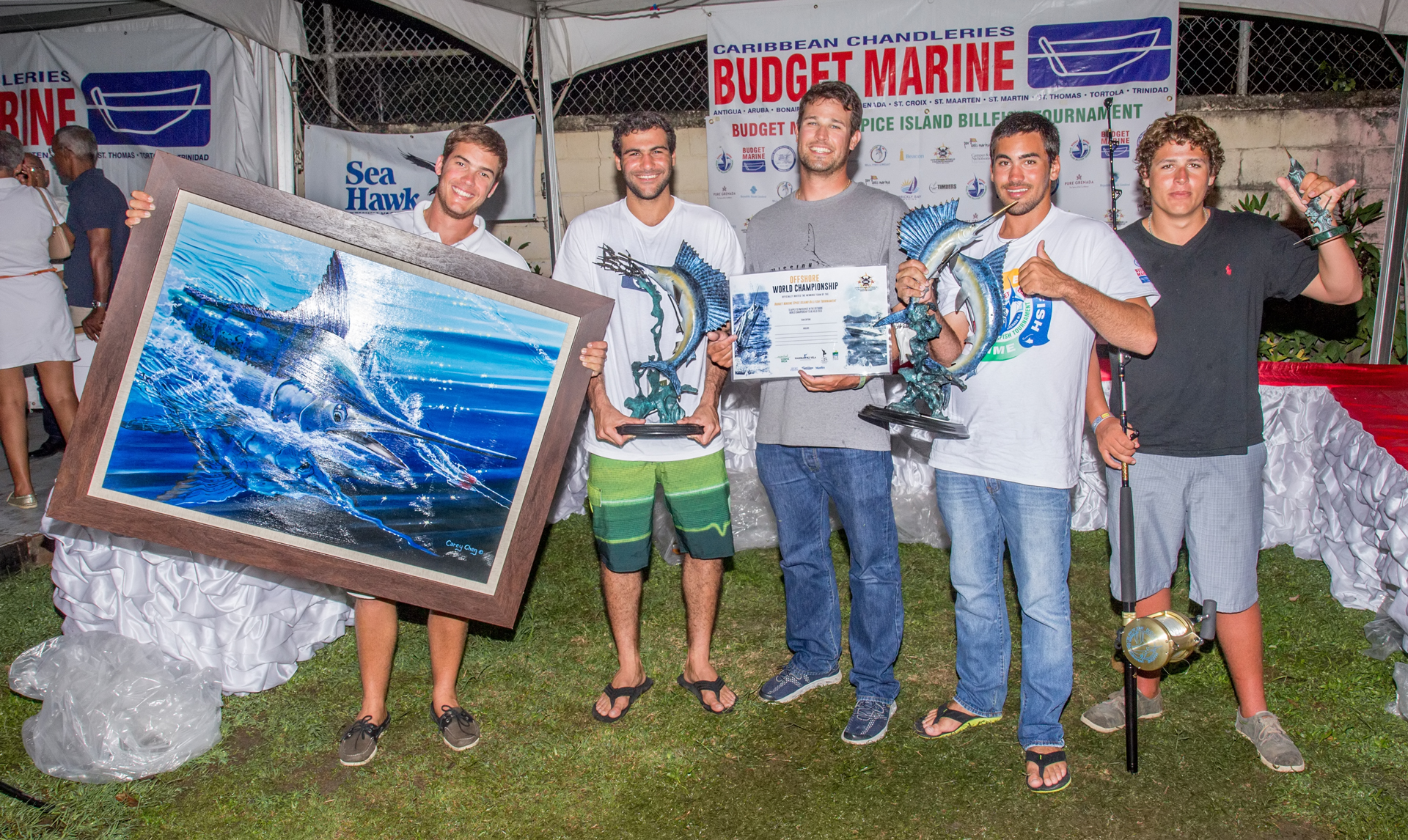 Every year anglers from various parts of the world gather here to compete in Grenada’s annual ‘Spice Isle Bill Fish Tournament’ This year there were a total of 48 teams but lets face the facts, only one can come out on top. Anglers shown here, crew of the boat Arabian Princess from Trinidad and Tobago took first place with 6 catch and Releases (1 Blue Marlin, 1 White Marlin, 4 Sailfish).

It was my great pleasure shooting yet again another Spice Billfish Tournament. With 50 boats, from 10 different countries and 100+ anglers, there can only be one grand slam winner. Congrats goes out to the team shown here, crew of the boat “Exile” for their accomplishment.

Glamour, beauty, knowledge just a few words to describe some of our nations talented women shown here as they compete in our Annual Carnival Queen Show. The 7 contestant posed in their evening attire as they await the results and crowning of the next Miss Carnival Queen 2014.
I was one of the few photographers hired to capture this event but i have to admit this photoshoot was a bit challenging due to the ever changing lights switching to various colours going from dim to bright but no matter the challenge they posed i was able to capture some great shots of these beautiful contestants.